At Diamond, we believe in a holistic approach to your health.

At Diamond, we believe in a holistic approach to your health. Our innovative Chiropractic model includes all therapies listed below during your session. Your chiropractor will determine which therapeutic treatments to utilize based on your anatomy, musculoskeletal issues, and response to previous treatment modalities. We offer a significant discount to Diamond Health members and encourage all Diamond Chiropractic participants to enroll in our membership medicine primary care service to fully optimize your health. 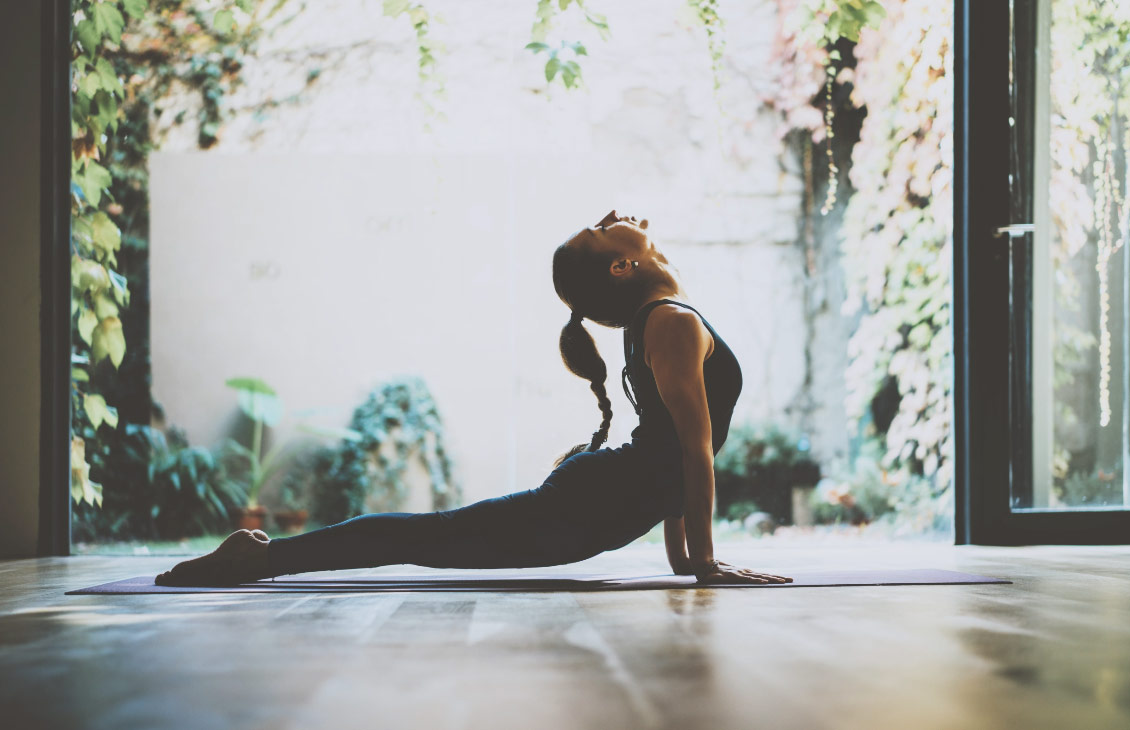 Dr. Gavin Wolff was born and raised nearby in Ennis, Texas. He served in the United States Navy onboard a nuclear submarine as a chemist and performed radiological controls for the ship’s reactor. During his military tenure, Dr. Wolff received many individual awards including the Lone Sailor Award, Commanding Officer’s Personal Excellence Award, and the Navy and Marine Corps Achievement Medal. Following his six years of service in the Navy, Dr. Wolff worked as a chemist at a chemical plant until he began Chiropractic school.