Telltale Signs of an Iron Deficiency 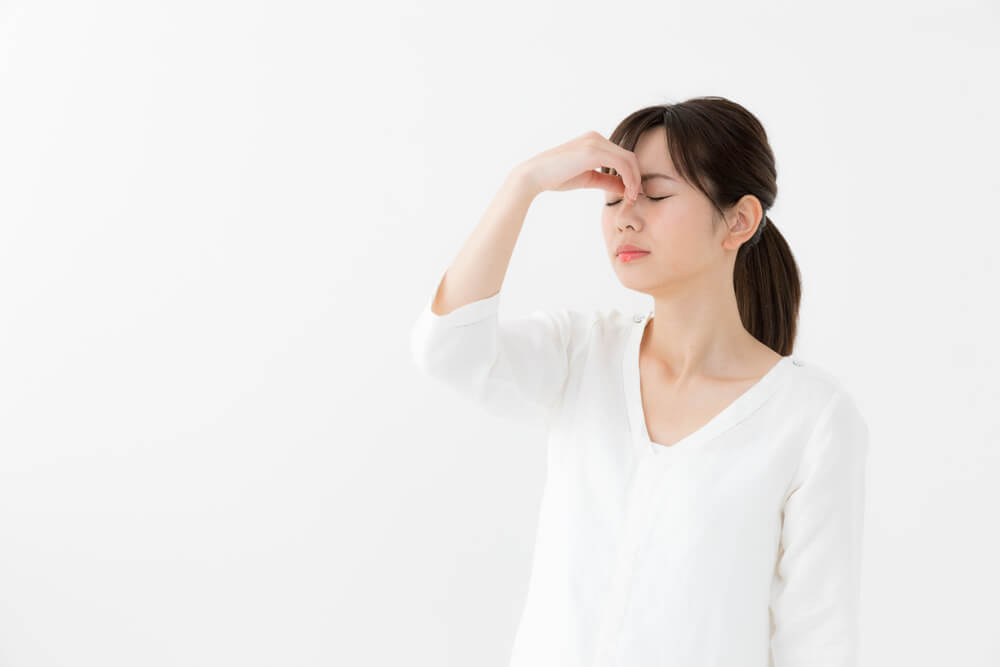 Anemia is a condition where your body doesn’t have an adequate amount of oxygen-rich, red blood cells. Therefore, your body’s tissue doesn’t receive enough oxygen. In a majority of cases, the cause of anemia is an iron deficiency. Without iron, your body isn’t able to produce enough hemoglobin for your blood cells. Thus, it’s important to obtain enough iron in your diet, possibly take a ferrous sulfate supplement, and visit a physician immediately if you notice any signs of an iron deficiency.

Pregnant women, non-pregnant women, and children are also the most likely groups to develop anemia. The statistics regarding anemia are similar to those of a nutrient deficiency, as noted by the World Health Organization.

About an Iron Deficiency

Sometimes, anemia comes due to not consuming enough iron in your diet. Some individuals experience chronic anemia due to a condition or medication. For instance, a health issue like celiac disease may interfere with your ability to absorb iron properly. Pregnancy increases a woman’s risk for a deficiency because the developing baby requires the hemoglobin, and a woman’s blood volume increases during gestation.

Signs of an Iron Deficiency

The signs and symptoms of iron deficiency anemia vary based on how severe your anemia is. In some cases, people with a mild-to-moderate iron deficiency may not have any symptoms. The most common symptoms include fatigue, pale skin, and tongue swelling, among others.

Chronic fatigue is a symptom of an iron deficiency. It occurs as the result of not enough oxygenated blood circulating throughout your body. Since you have less oxygen, you have less energy. Often, it’s difficult to diagnose the cause of tiredness, but it’s possible to diagnose the underlying problem through testing.

The tone of your skin could change from being iron deficient. For instance, your skin might look pale because hemoglobin provides your skin with a red tone. Also, you may notice your gums, lower eyelids, nails, or inner lips look pale, too. Usually, paleness only occurs in moderate to severe cases of anemia, though.

Individuals who have low levels of iron may notice their tongue is light colored. It’s possible for your tongue to swell or feel sore. In fact, this occurs a lack of myoglobin — the protein that binds iron and oxygen.

Other signs of an iron deficiency include the following:

Contact Diamond Physicians, serving Southlake, Carrollton, Dallas, and the surrounding Texas areas, for a physical and blood test to diagnose an iron deficiency by using our contact form.